115 Princess Street is one of the latest developments from Manchester’s leading residential developer, Beech Holdings. Situated on Princess Street, in the heart of Manchester city centre, the development benefits from having a prime M1 postcode, whilst being in close proximity of Manchester’s university and central business districts. Originally constructed in the mid-late 19th century, the building is situated within the Whitworth Street Conservation Area, which is recognised for its characteristic Victorian and Edwardian warehouse buildings. Due to high rental demand in the area, 115 Princess Street was pre-let for February 2021. 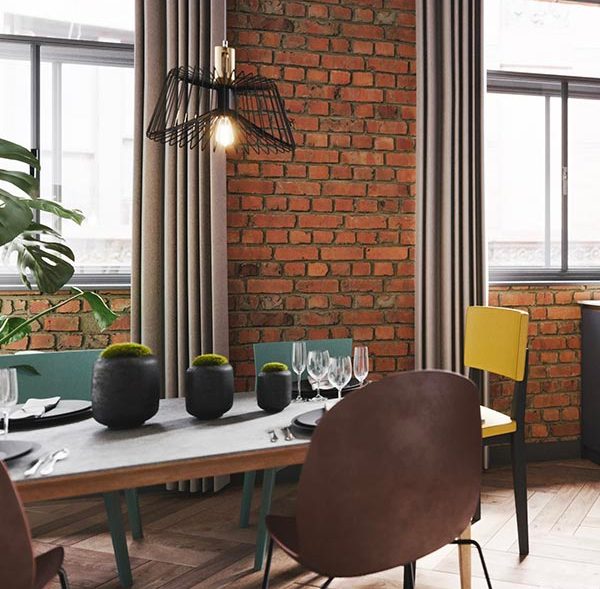 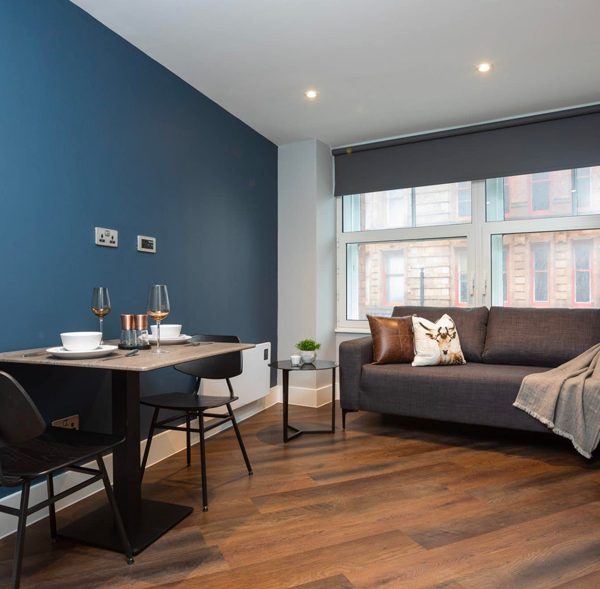 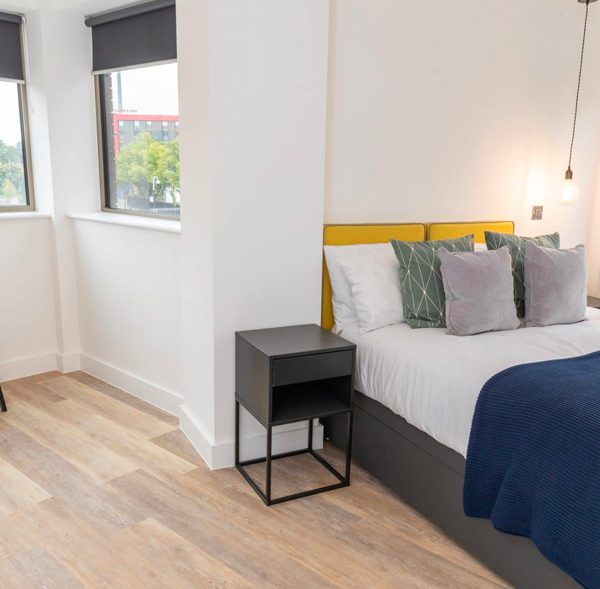 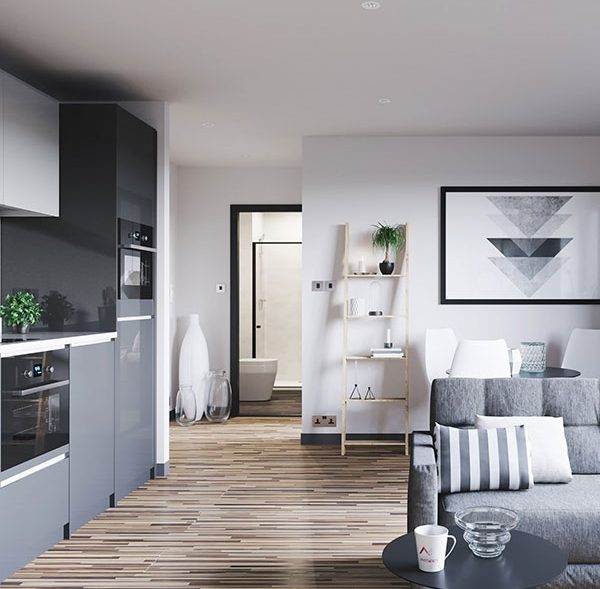 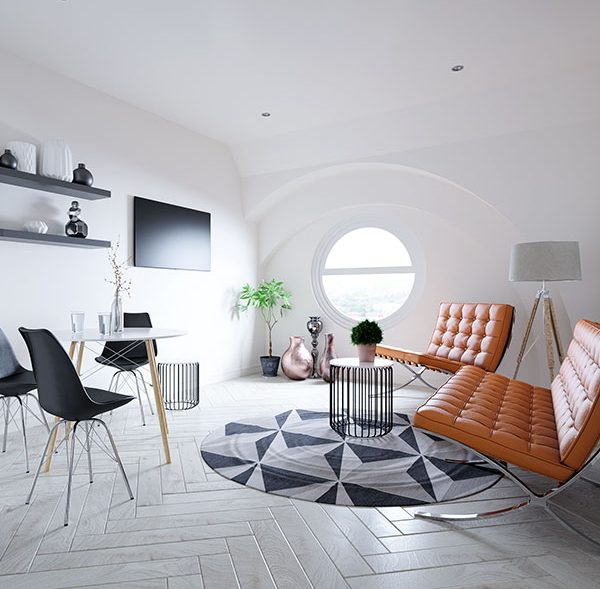 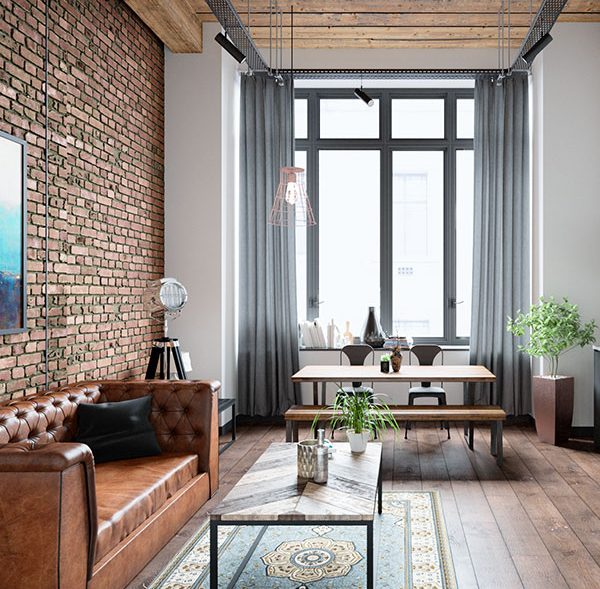